Kendama Israel is the premier source to buy and play Kendama in Israel.

As young entrepreneurs from Tel Aviv and Kendama fanatics, we had the vision to make the best kendamas and to create the Israeli Kendama community.

As a team, we began our adventure in January 2013. We went all over Israel promoting weekly jams, opening pop up shops, and hosting major events. As demands grew and the community of Kendama players continued expanding, in June 2015 we opened our own shop in the heart of Tel Aviv. the first Kendama Shop in the middle east.

We take pride in providing the best Kendamas along with obtaining a deep respect for the toy and culture.

Our goal is to spread Kendama in Israel and around the world. 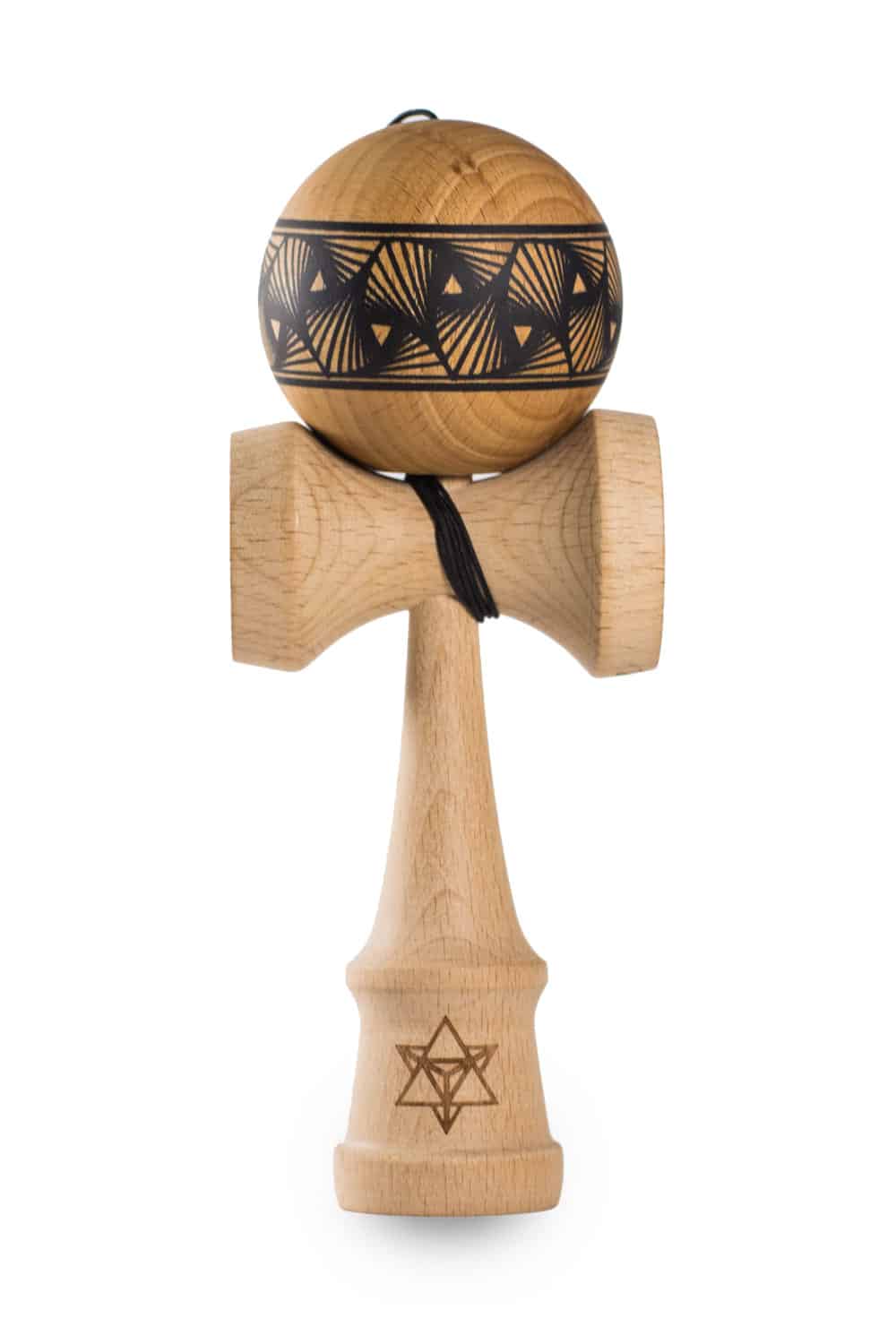 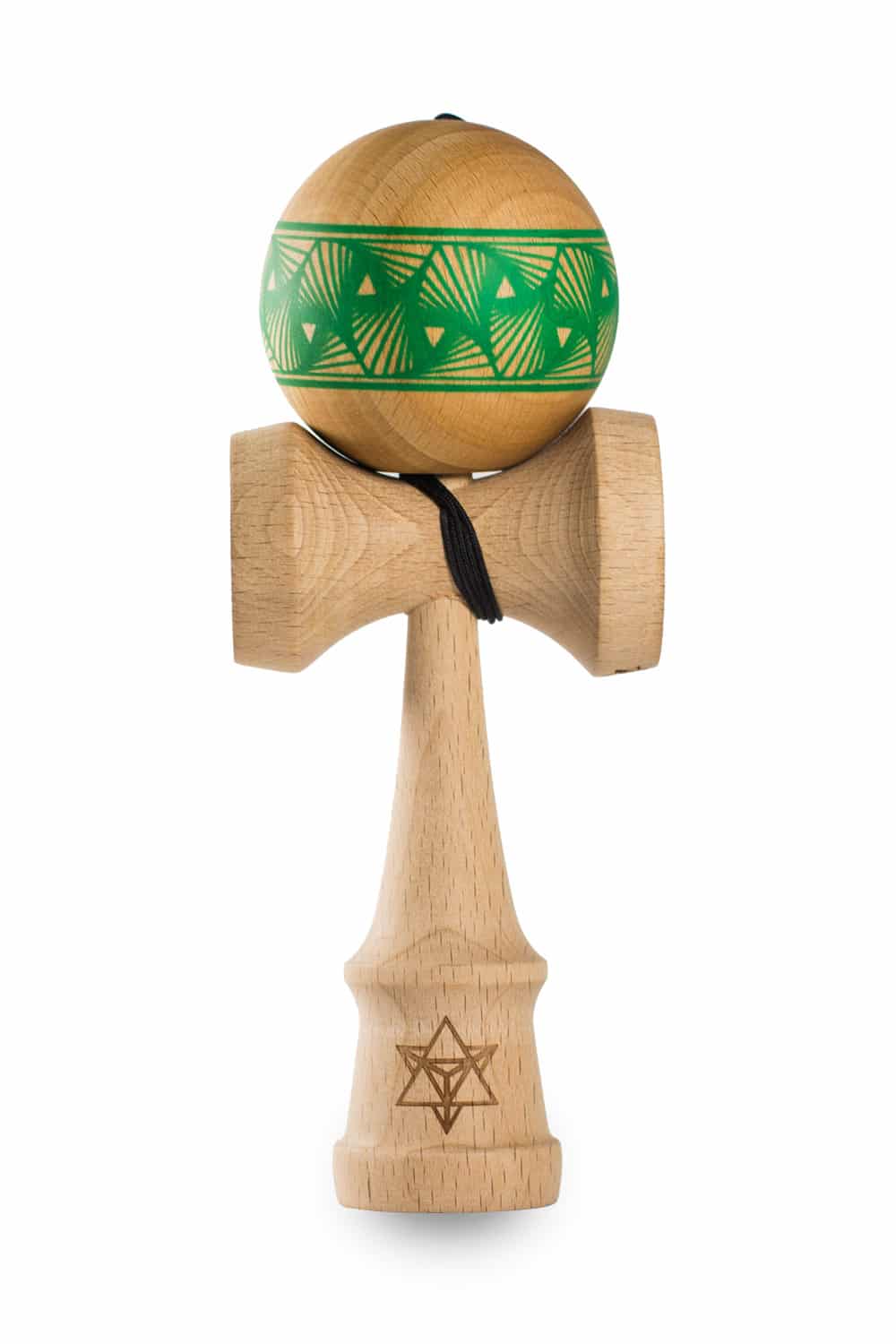 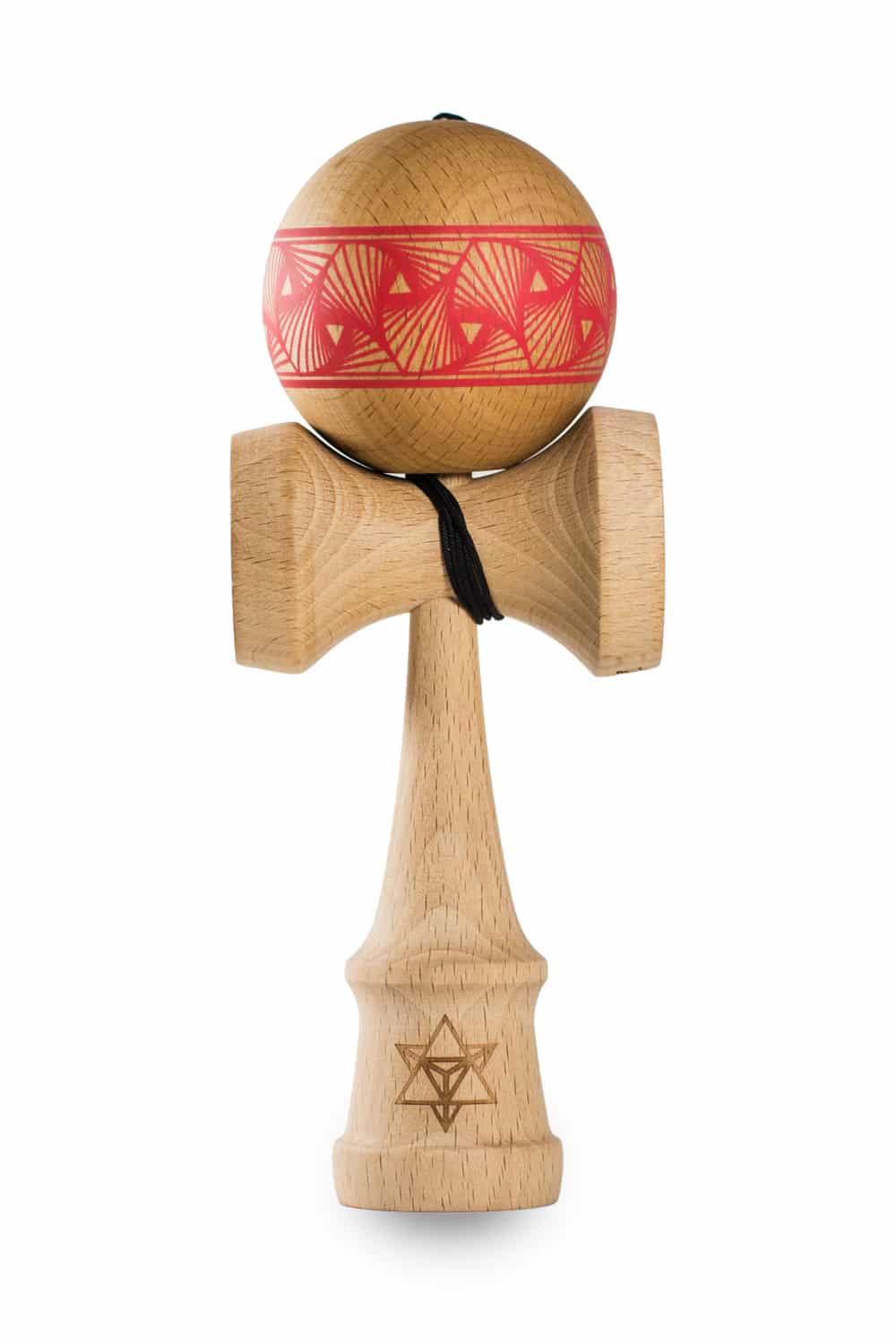 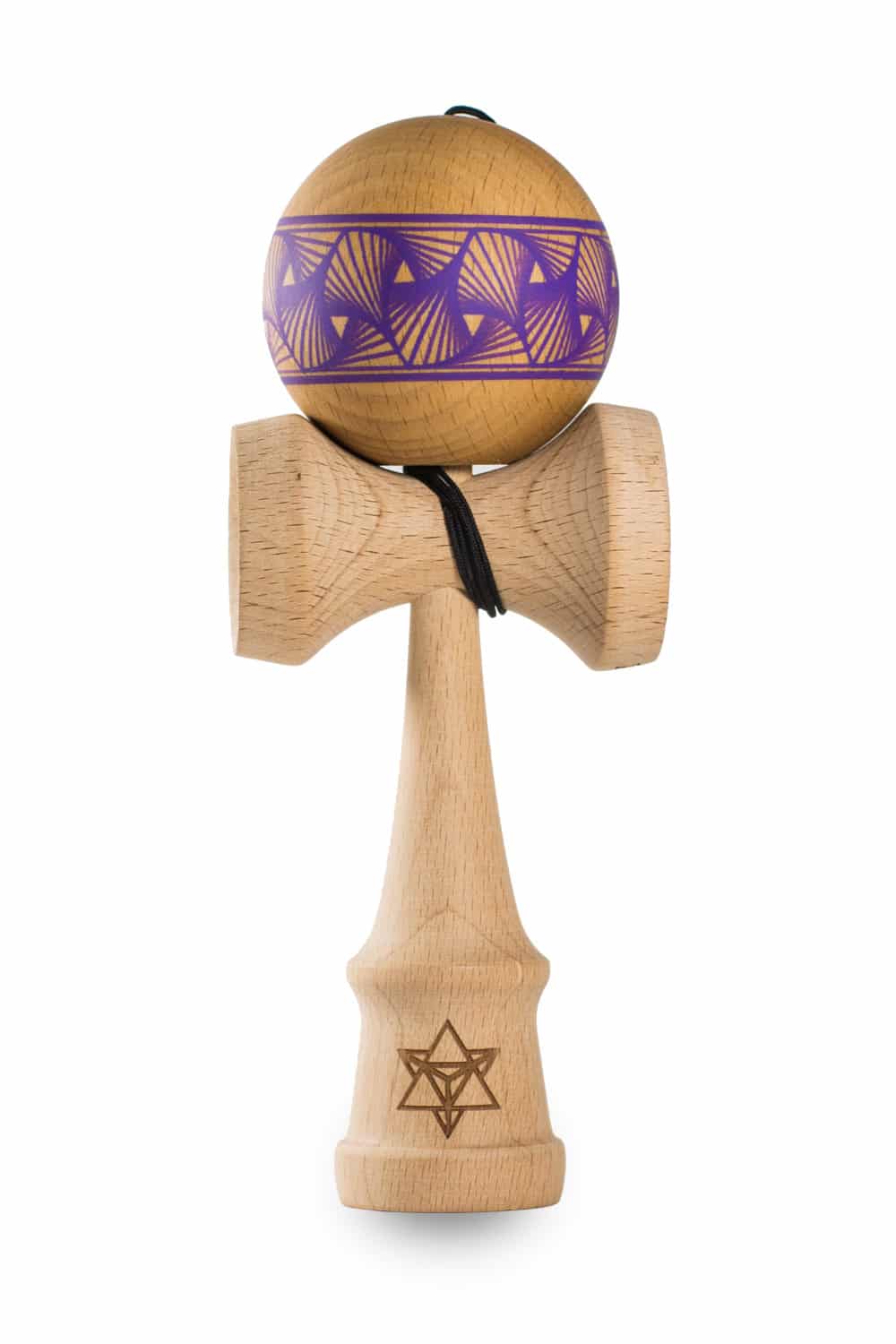 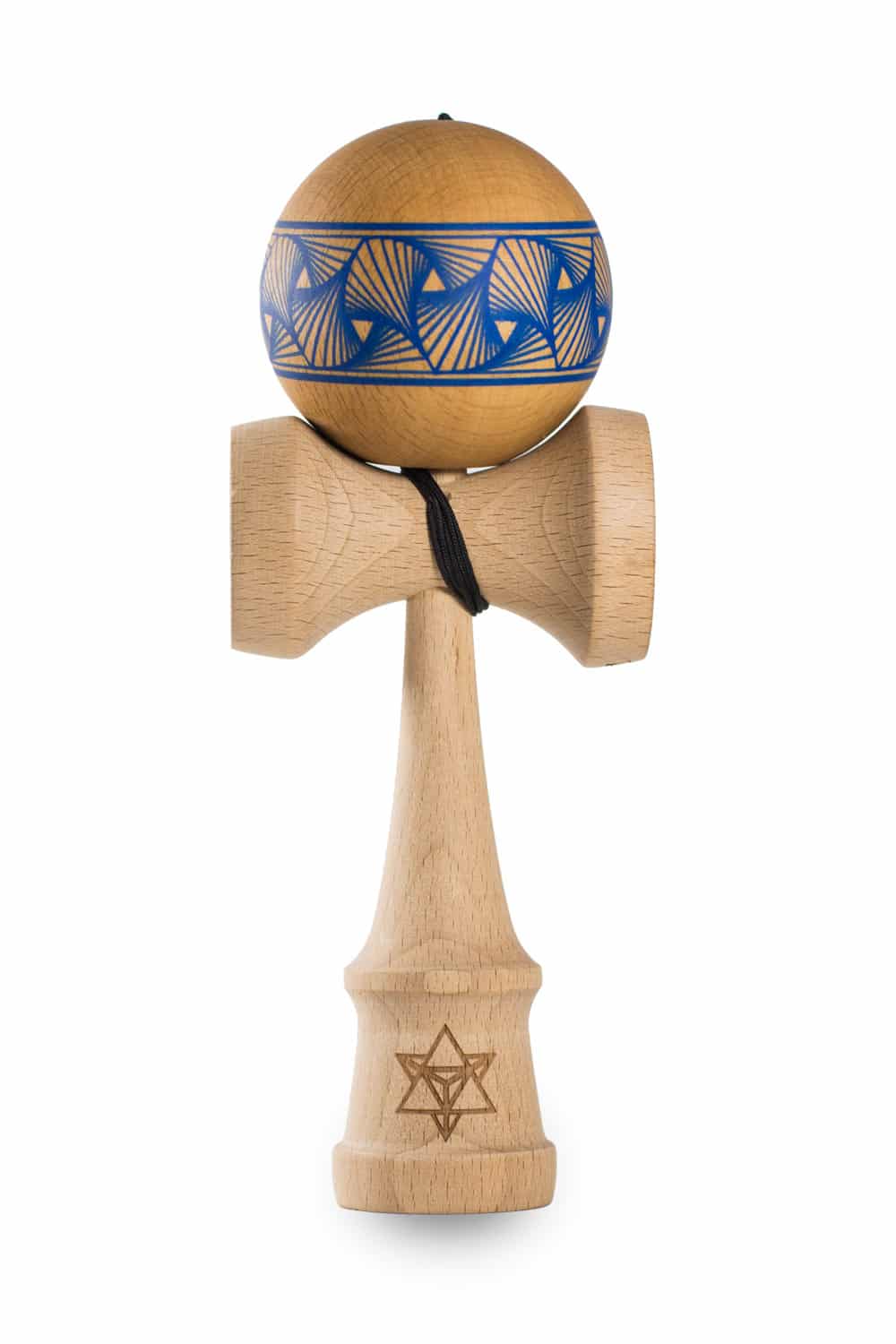